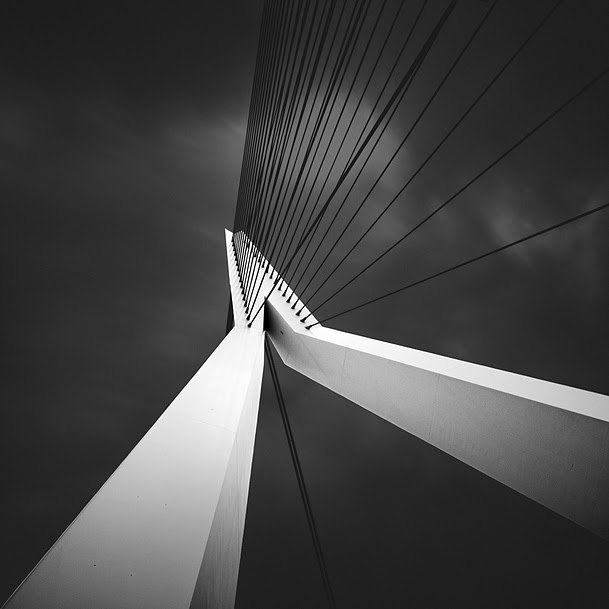 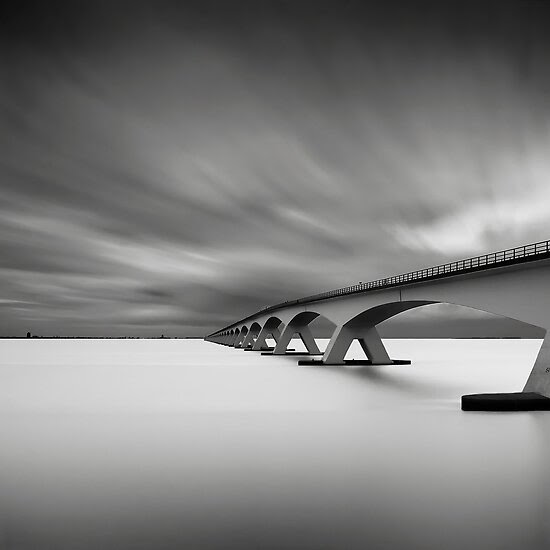 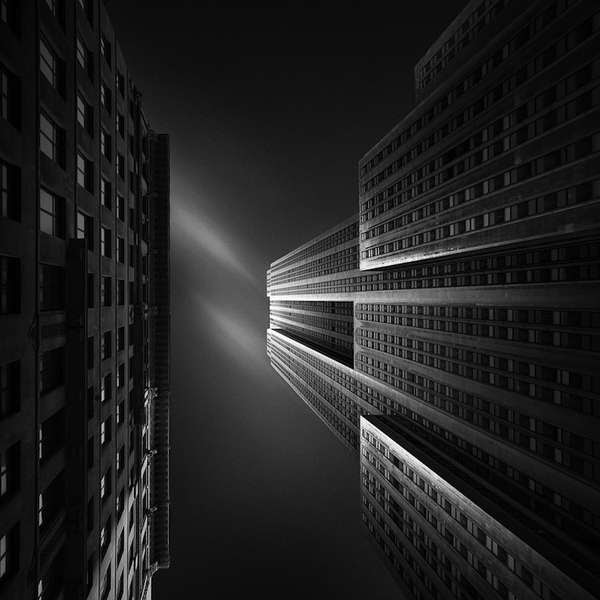 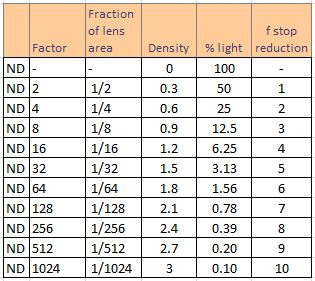 Stacking Technique allows for multiple Neutral Density Filters to be stacked and allow even less light to enter.


Buildings in Kc to begin looking at 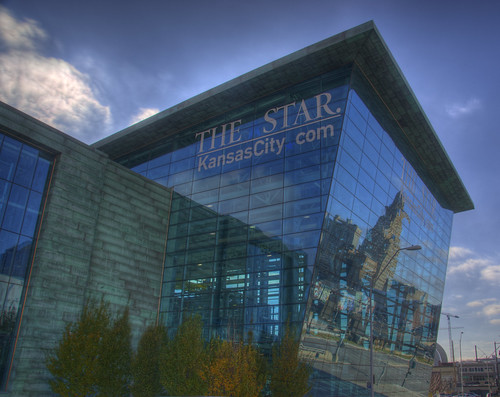 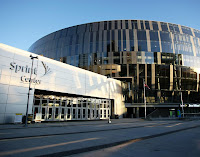 
http://www.bwvision.com/
Posted by Nathan Ross at 6:24 PM No comments:

Architectural Photography is the intended genre for this project. My long background in both photography and architectures gives me a bit of an idea of what I want to get out of this project. Through the images created, I want to show glorified compositions of modern, geometric, structures. Nothing organic or rustic looking. In the past, I have already done a few, not many, architectural photography jobs. The intention of this project is to sharpen my skills as a photographer, and further develop my own style of works.


A few names that will help me along with my research over this subject are Bernd and Hilla Becher, Helen Binet, and Joel Tjintjelaar. Bernd and Hilla Becher are interesting to say the least. Their images are not necessarily interesting to look at or of any historical relevance. Much of their work relates to the industry of mining, some of which are disappearing. Their photographs work to preserve these structures as architectural landmarks. Styles of architecture that may no longer be around, or are on the verge of disappearing. 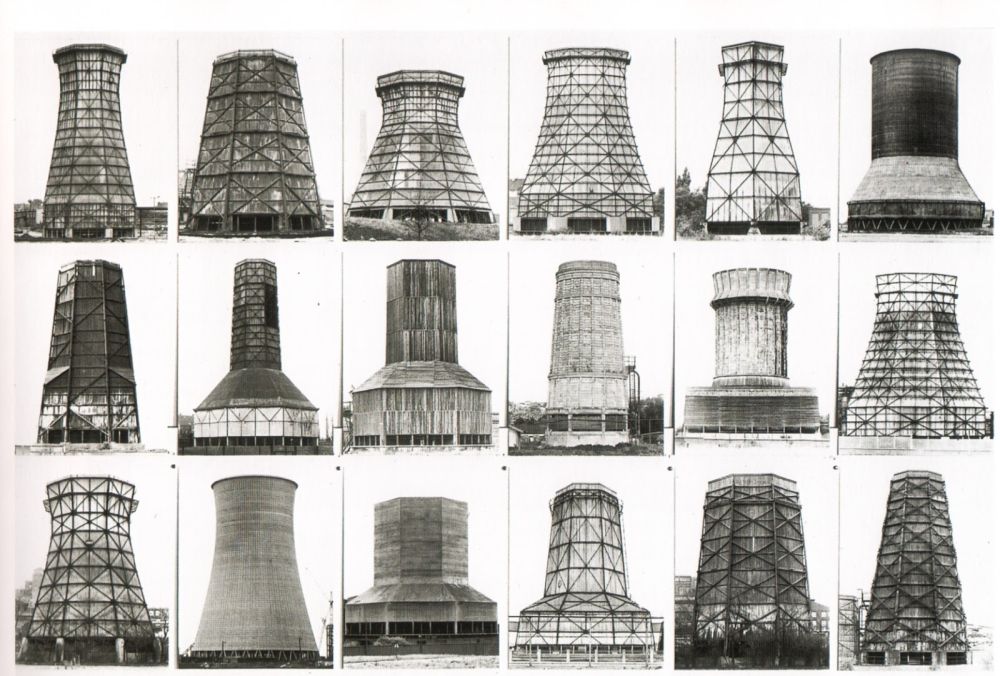 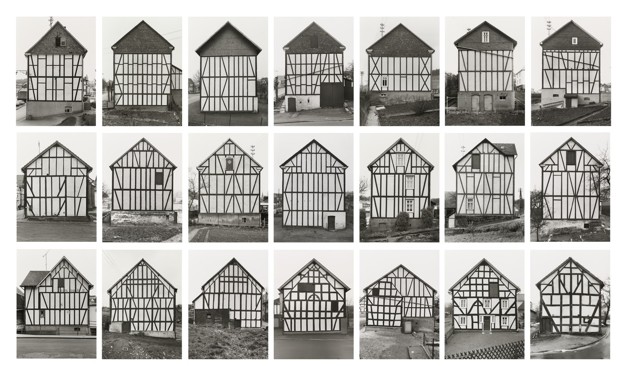 Tjintjelaar combines architectural photography with longer exposures using Neutral Density Filters that amass from anywhere between 10 and 16 stops.  Each of these exposures were taken around noon, when the sun was highest in the sky. They lasted between 4 and 7 minutes each. Although the building remains static. The timed exposure makes the clouds look much more dynamic, and no longer represent any real shape. According to Joel Tjintjelaar on BW Vision, his long exposure prints are meant to capture moving elements during the day, aka. Clouds and water. These elements represent the prolonged effect that time has on moving elements within a single still frame. It changes static images into dynamic ones. 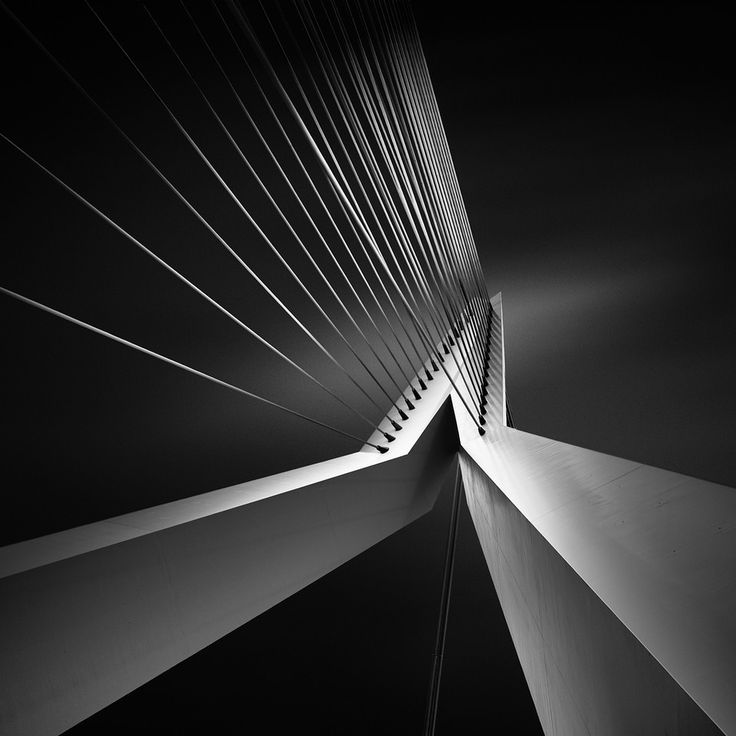 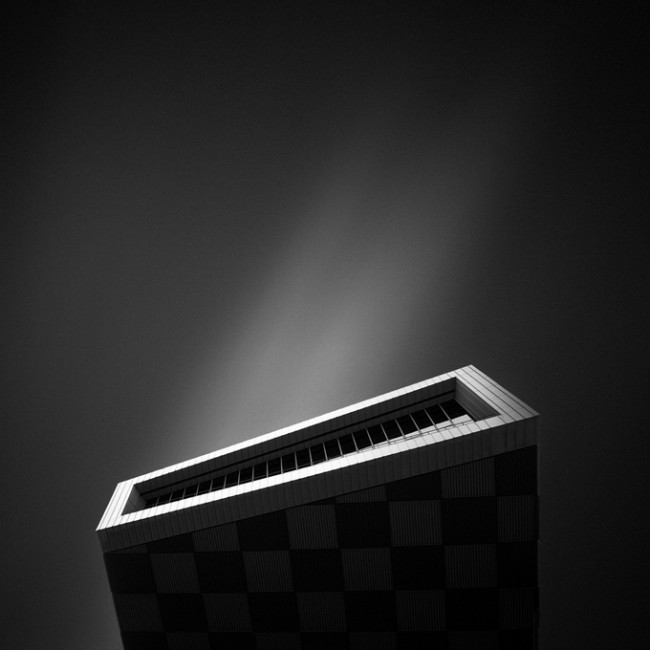 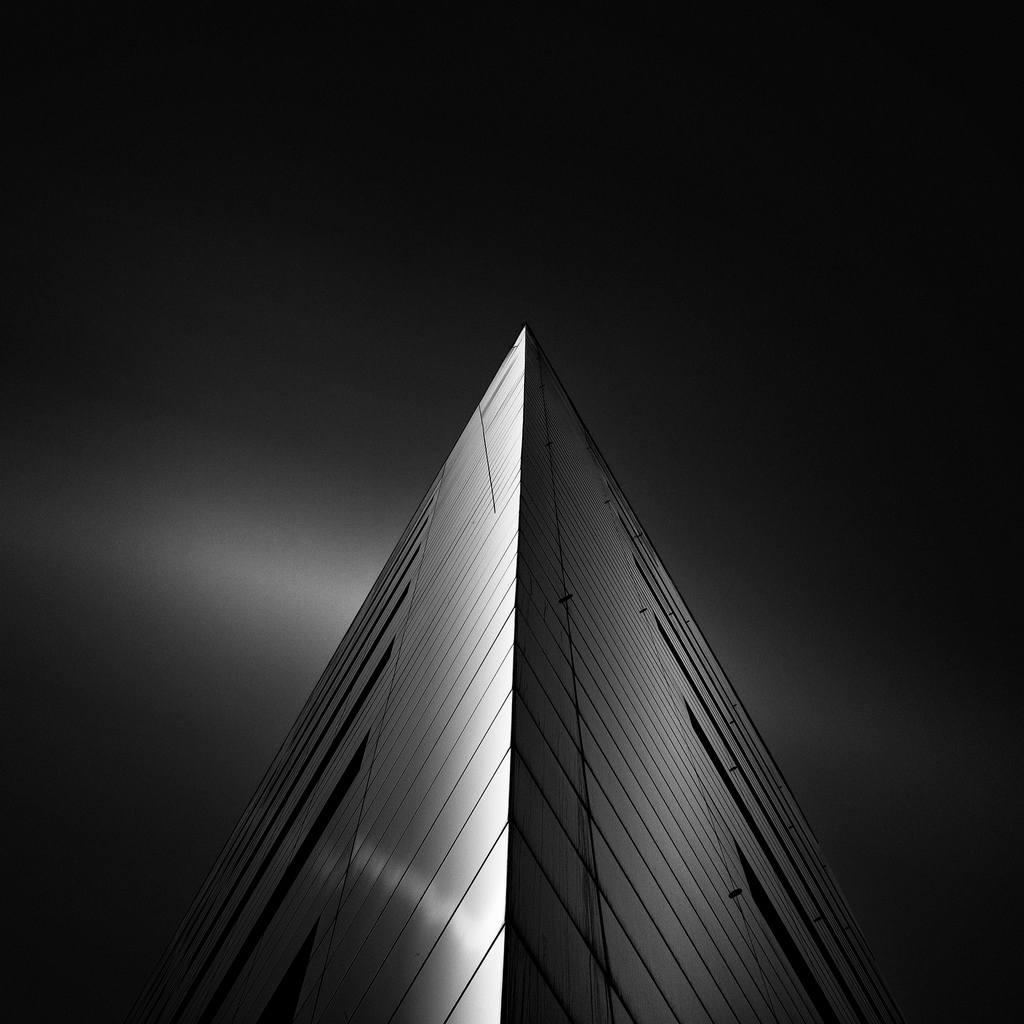 The initial step was to locate possible vantage points and area for which to photograph. From their, using strong neutral density filters on a digital camera seems to be the way to go. However, I may end up switching to a large format film camera midway through the project to compensate for a possible lack of detail and contrast in the images. To begin, I will start by only photographing two or three of the proposed structures. Doing this will allow me to get the correct process down for making these images, before I get to deep into the project. Although the initial images will only be printed on letter size sheets, the final images will be printed on an Ink Jet printer onto 24 x 17 inch paper.
The depth of this project may also be a conflicting issue that I will have to deal with down the road. The difficulty is finding enough different subject matters, commercially. I have mapped out both Kansas City, Mo/Kc and Wichita, Kansas. My first thought to a solution is making a weekend trip to Chicago or Denver during spring break as their are sure to be numerous modern buildings in both major cities.


February 8: Critique 1
(Have all vantage points in KC Shot from, Have at least two or three images incorporating the ND Filter Technique)


February 27: Critique 2. First draft of Artist Statement Due
(Have all vantage points in Wichita shot from, Have at least two or three images incorporating the ND Filter Technique)


March 27: Critique 3
(Have all final images from chicago or denver completed and brought to class)


April 12: Critique 4
(Have a set of 20+ images on letter size sheets to choose from to develop further, or use for the final critique)